There are always various smells in the car. When you open the door, you will smell a relatively strong smell of plastic and rubber. These smells are mainly emitted from the inside, including a series of plastic parts and leather covering parts. In addition, the glue itself contains a series of pungent odors, such as benzene and hyaluronic acid. These indoor sunlight will release formaldehyde, benzene, TVOC, xylene and other harmful substances, thereby affecting human health. In addition, in the hot summer, the sweat left by people sitting on leather seats is easily absorbed and emits an unpleasant smell.

In addition to air conditioners, interior trim and other car parts are also prone to odors. Some human factors can also produce odor. For example, the smell of someone smoking or drinking in a car. If it is not removed in time, the mold will emit a peculiar smell. Or some people vomit, saliva, etc. in the narrow compartment. It easily emits an unpleasant smell and makes people feel sick.

After discovering a peculiar smell in the car, the first reaction of many car owners is to open the windows for ventilation or put perfume, air freshener, or fruit in the car to cover up the smell.

However, opening the ventilation windows can only make some volatile odors in the car gradually dissipate. It is also difficult to eliminate some non-volatile odors. And for some hidden spaces, it is difficult to completely eliminate the odors due to poor ventilation. If you put perfume and other items to cover up the smell, there is still a peculiar smell. 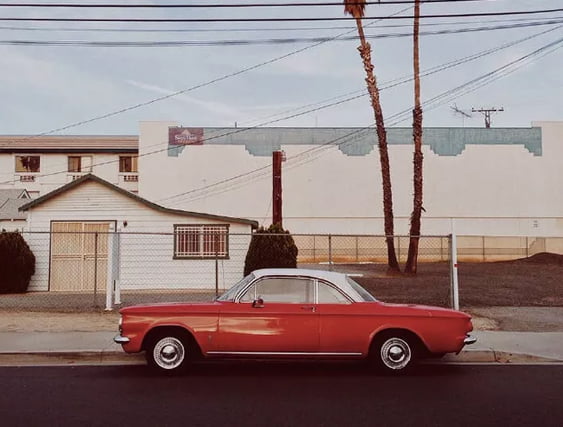 OzenGenerators.com was founded in 2015. We are the manufacturer of ozone generator machines for odor removal not just a “distributor”.We are completely “Made in China”.